In 2017 a book I commissioned while at I.B.Tauris was published – Other Cinemas: Politics, Culture and Experimental Film in the 1970s, edited by two of my feminist film heroes, Sue Clayton and Laura Mulvey. The book explores how younger generations are re-activating the recent past of the 1970s.

In September, the Whitechapel Gallery hosted a special programme of screenings and discussions – Towards Other Cinemas: 1970s Experimental Film – inspired by the book. The event was curated by Laura, Sue and Claire M. Holdsworth. Speakers included Lucy Reynolds,and Kodwo Eshun. 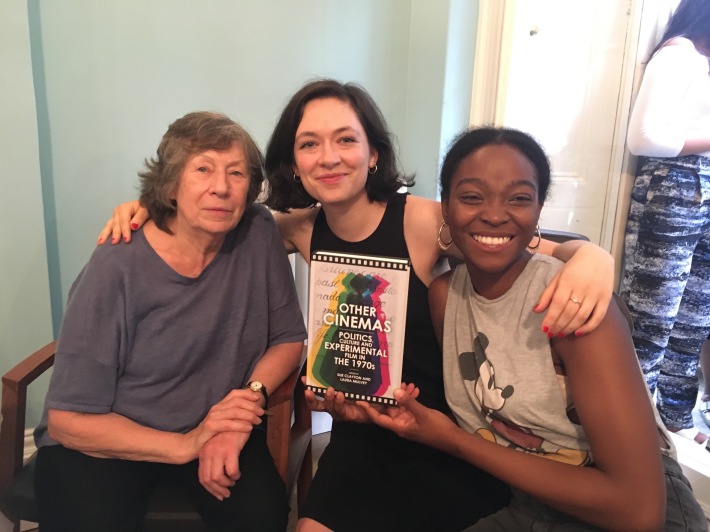 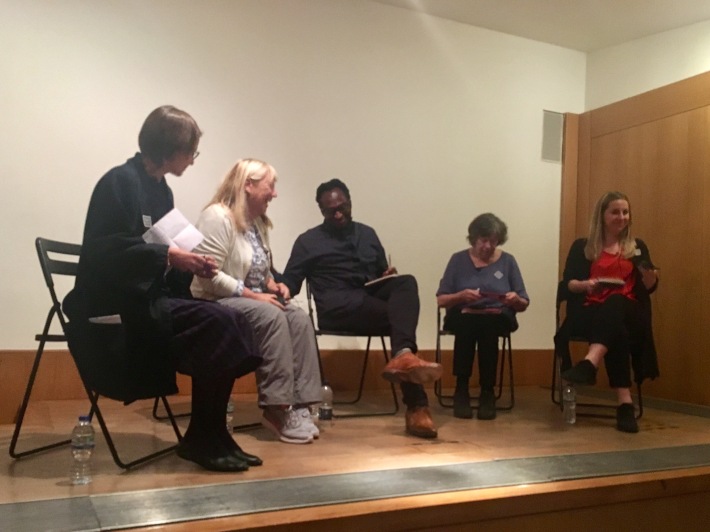 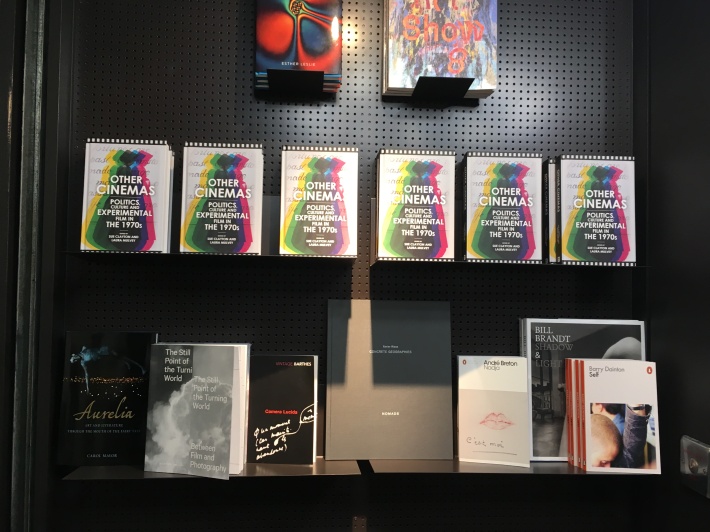